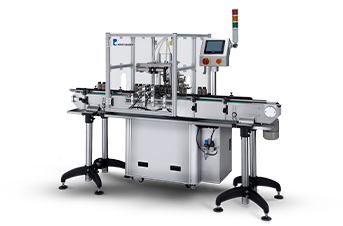 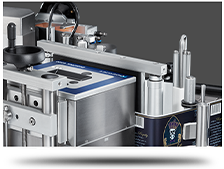 How Could the New Executive Order Impact Your Craft Brewery? 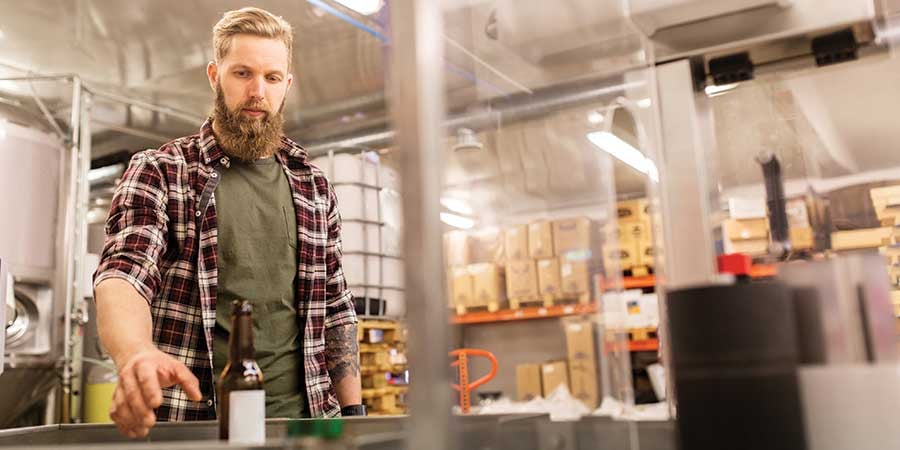 Increasing your beer distribution is about to get easier.

On July 9, 2021, the Executive Order on Promoting Competition in the American Economy was authorized. A portion is dedicated to creating a more level playing field for the alcoholic beverage market in the USA, which could have a significant impact on your craft brewery.

The order even surprised the Alcohol and Tobacco Tax and Trade Bureau (TTB), directly addressing the alcoholic beverage markets, seeking to “protect the vibrancy of the American markets for beer, wine, and spirits, and to improve market access for smaller, independent, and new operations.”

Within 120 days of the order, the Secretary of the Treasury, the Attorney General, and the Chair of the FTC will need to submit a report to the Chair of the White House Competition Council detailing the market and any possible threats to competition. One hundred twenty days after that, the TTB will have to update its rules, regulations, and enforcement.

This could be welcome news for small breweries that have nowhere near the resources of the macro-breweries such as InBev and Miller. Enforcement of rules and laws that prevent large companies from unscrupulous practices such as paying retailers for premium shelf space, abolishment of the arbitrary bottle and label restrictions, and increased distribution opportunities could shift the balance of power and make a small batch beverage from a craft brewery as easy to find as a case of light beer.

This may sound like nothing but positives for your beer sales, but brewers must remember the desires of target demographics and how perceptions can affect sales.

Microbreweries will still have an uphill battle in the beer distribution game despite the new  Executive Order pushing fairness in the marketplace.

For one thing, the craft beer market is already facing competition from alternative drinks that are healthier (or at least perceived that way), such as hard seltzer. Also, plateauing sales and market saturation have led to fears of a craft beer market bubble that could burst. The COVID-19 pandemic hurt sales, too.

With eased restrictions over the summer, microbreweries that survived and thrived pushed "drink local beer" as their anthem, expanded into hard seltzers and other on-trend drinks, turned taprooms into dining establishments with entertainment, and developed out-of-the-box advertising while still offering curbside pick up.

Like any business that sees massive changes in its industry, craft beer has had to adapt and overcome. All this said, fewer barriers to distribution is a positive thing. Right?

Craft beer fans tend to jealously guard over their favorite beer. Look at the reaction of Dogfish Head's sale to Boston Beer, for example. For the craft beer faithful, Sam Calagione allowing their beloved brand to merge into a conglomerate felt like a betrayal. This deal was objectively good in terms of the channels it opened up to get Dogfish Head's products to a broader audience, but the perception that quality will decline and the fans' interests will be ignored has caused some devout drinkers to swear off the brand for good. The backlash against "poptimism" on the part of "beer geeks" and "beer nerds" is similar to rock fans who get irritated when their favorite band starts selling too many albums and declare that their music was better "before they were cool."

Expanding your brewery's reach will be a net positive for you and your company as long as you lead it well. Keeping your quality high, both in product and packaging, is essential. Just because you increase your reach doesn't mean you're selling out.

As you seek to take advantage of the new laws and investigate potential new distribution channels, you'll likely need to evaluate your operation to ensure it can increase output.

To prepare for this potential shift, analyze your packaging line thoroughly. Perhaps even get an outside evaluation. Are your brewery operations capable of reliably increasing output without sacrificing the qualities that made your beer popular in the first place? Look at your raw materials, such as bottles, cans, labels, cartons, etc., and make sure you can source them at higher volumes or find comparable replacements at an affordable price. Your employees may have to receive new training to learn the new pace — or you might have to hire more. Do you have enough space in your facility to expand if new microbrew equipment is needed?

While it's exciting, there's a lot to consider with this potential new market reach and business growth.

If you need help speeding up your packaging line, it might be time for a faster automatic labeler. Pack Leader USA can help you speed up your packaging process with the right labeling equipment. As an experienced labeling partner, we’ve helped breweries step up their operations and gave them the competitive advantage they needed.

If you want to take advantage of the new opportunities for beer distribution by getting your beer into more customers’ shopping carts (both online and in-store), a Pack Leader USA labeling machine may be what you need. Together we can step up your craft beer packaging game to new heights.